Disruption in the Air Market

Home/Uncategorized/Disruption in the Air Market

Disruption in the Air Market 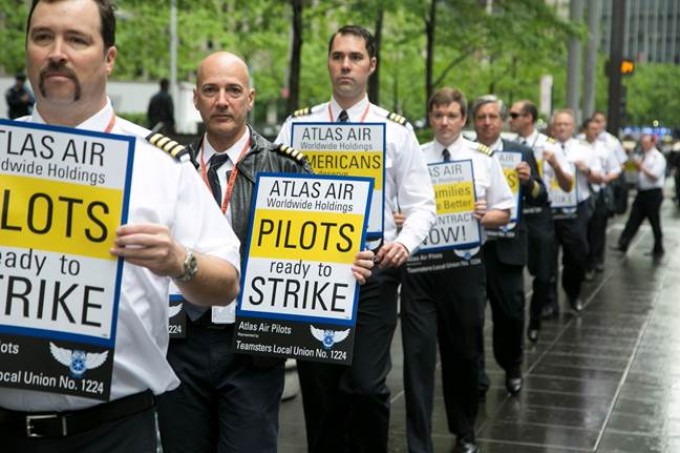 The air freight market is currently being affected because pilots at ABX Air, an express cargo airline that serves online retailer Amazon.com Inc and DHL Express, went on strike Tuesday, November 24. The strike has affected around 75 flights, mostly for Amazon and DHL, between Tuesday morning and today.

The Teamsters Union representing the pilots says ABX Air has violated its contract for two years by forcing pilots to work an excessive number of emergency assignments because the company doesn’t have enough staff to meet the growing demands of companies for online retail.

At this moment, DHL Express is not accepting reservations and all the cargo it has in Cincinnati and its network is trying to move it by truck to its final destinations. Also, at the same time, Lufthansa cancelled nearly 900 Wednesday flights as its pilot launched a 24 hours’ strike.

How does it affect our industry with the holiday shopping season about to kick in? These two events will definitely have a domino effect and will probably cause delays in freight transit times.